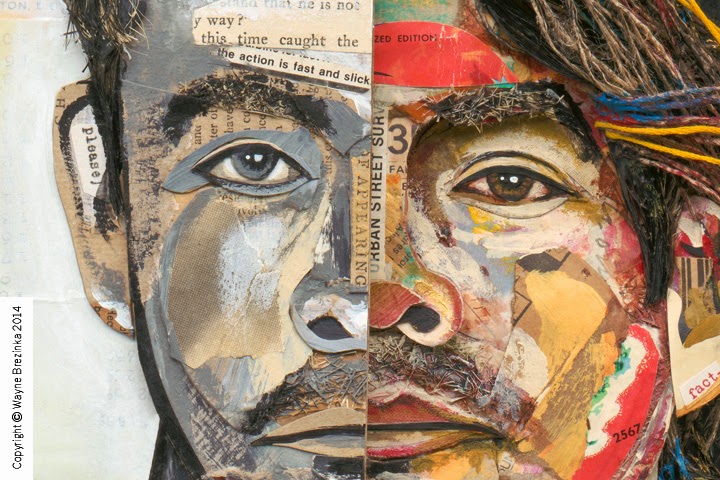 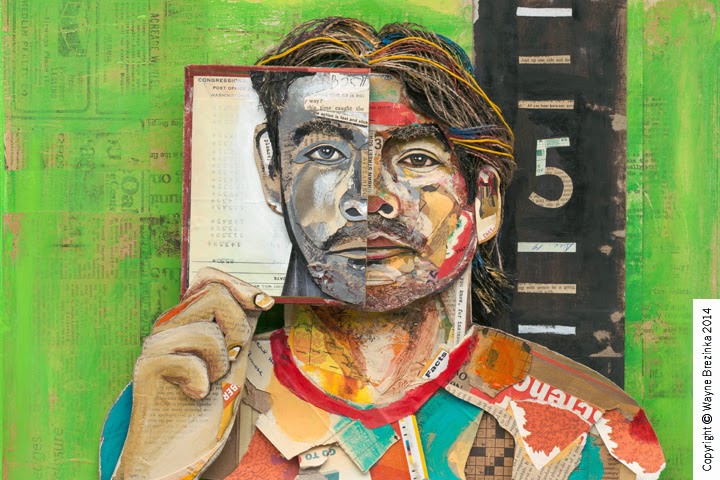 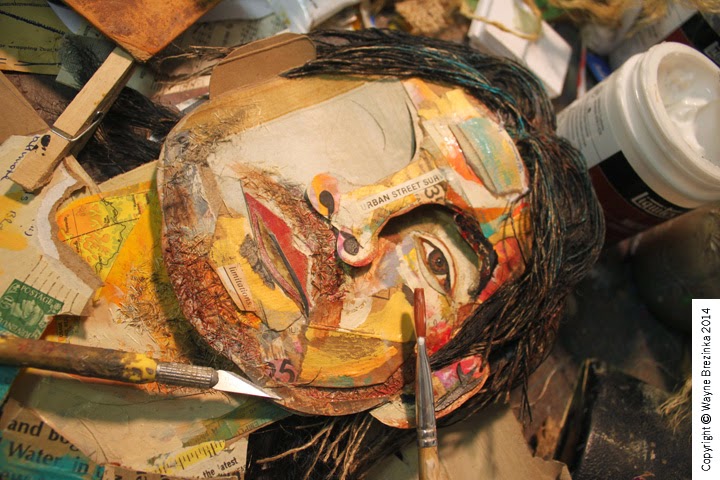 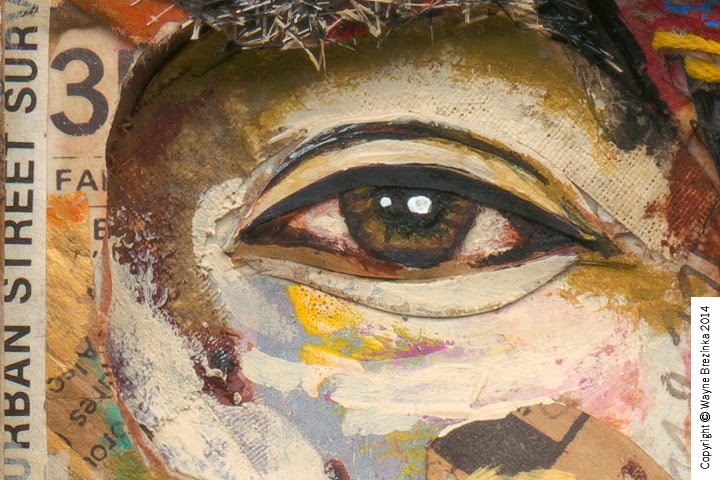 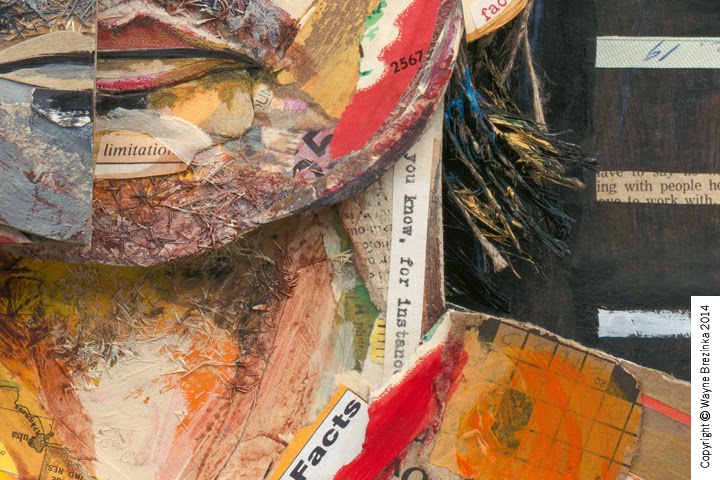 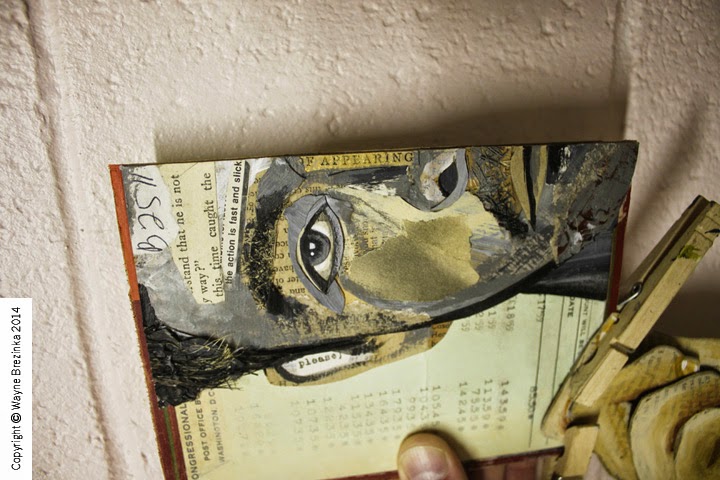 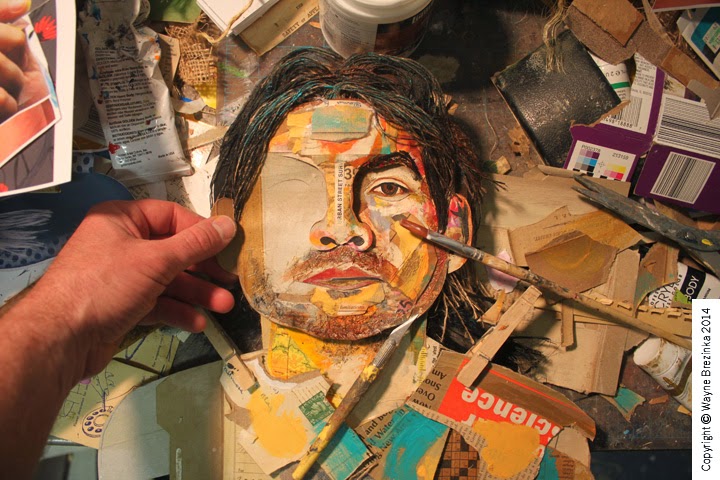 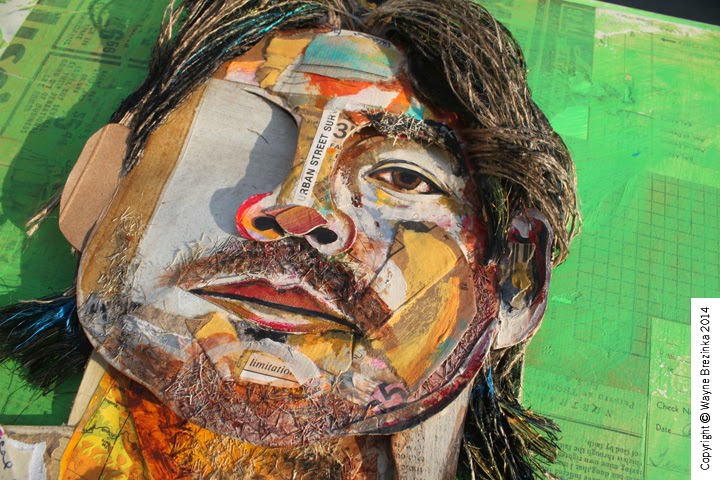 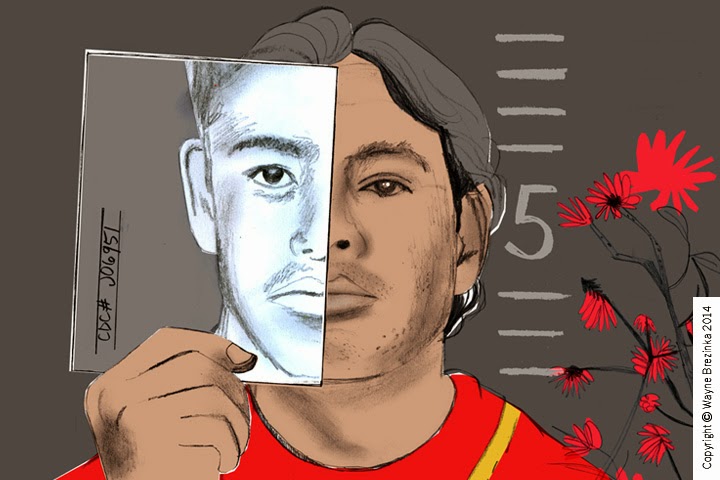 A portrait illustration of Edel Demetrio Gonzalez for the Post-Conviction Justice Project featured in the summer issue of USC's alumi publication, Trojan Family Magazine. Many thanks to Associate Partner at PENTAGRAM, Julie Savasky for this assignment. PENTAGRAM is the world's largest independent design consultancy with offices in London, New York, San Francisco, Austin, and Berlin.

The Justice Project centers around inmates with seemingly lost cause cases . . . men serving life sentences without the possibility of parole for offenses they committed when they were teenagers.

The idea for this portrait image of Edel Demetrio Gonzalez was to show the younger 18 year old Edel alongside the current 39 year old Edel . . . visually documenting his face and the years he has spent in prison. When Gonzalez was sentenced on April 26, 1993, he became the youngest person in Orange County history to receive life without youngest person in Orange County history to receive life without parole. It was the same month he turned 18. . . . Although he didn’t pull the trigger and claimed he didn’t even know his cohort was carrying the gun, Gonzalez got the same sentence as did the 19-year-old shooter – life without parole. Under felony murder rules, the courts held him equally culpable because the killing occurred during the commission of a qualifying felony. Gonzalez, who turns 39 next month, (DOB April 9, 1975) has been the prototype of a model prisoner.